Reckless Jack Travis is an irreverent horror writer notorious for scaring audiences. But as he obsesses over creating a new theatre show set in a haunted Scottish castle, demonic disturbances from deep within the walls begin to prey on his troubled daughter. When the alarming supernatural forces start to close in on him too, Jack is forced to reckon with the terrifying consequences of creating such a dark and macabre play. But will he realise the danger of unearthing a historic curse and stop writing before he damns himself, his personal sanity and those he loves forever? 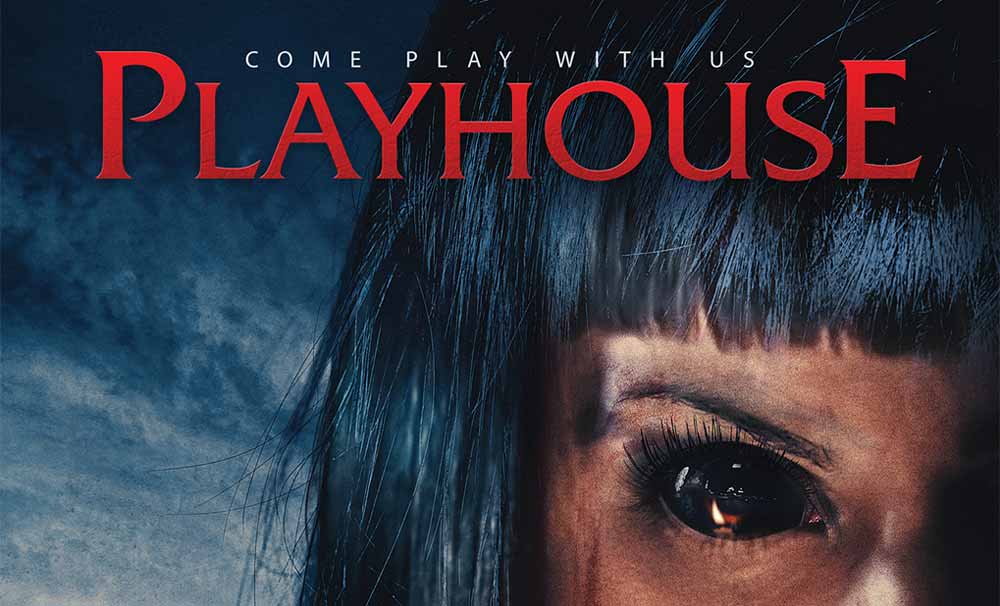