The 37th annual Showcase of the Immortals is back in business at Raymond James Stadium in Tampa, Florida as night two will feature Asuka defending her Raw Women’s Championship against Rhea Ripley, “The Fiend” Bray Wyatt returning to in-ring action against Randy Orton, Intercontinental Champion Big E takes on Apollo Crews for his title, and “The Head of the Table” Roman Reigns defends his Universal Championship against Daniel Bryan & Edge in a Triple Threat Match. 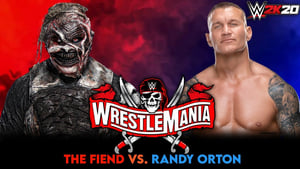